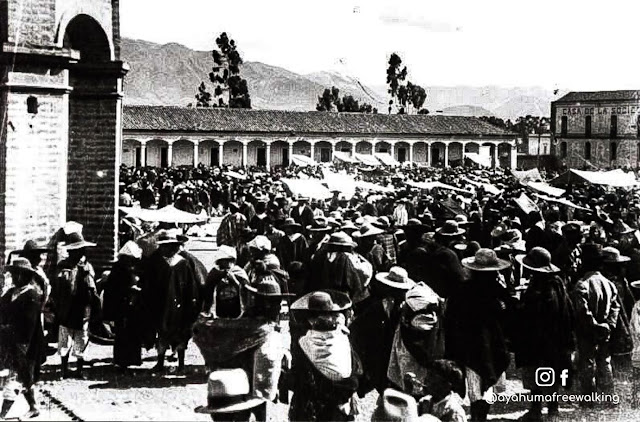 To speak of the Los Portales neighborhood is to tell part of the history of Otavalo. This sector is considered as an icon of this city, because there the commercial activities of the first inhabitants began.

The Portales, name with which this neighborhood was baptized, was inaugurated on May 24, 1900, as a center where activities of the cohabitation of the Otavaleños and imbabureños were carried out. With the passage of time, this commercial movement has remained for 116 years. The Portals served as warehouses for the hundreds of merchants who came with their products from different parts of the province, to sell at the Saturday fairs.

The spaces that were in this square, near Los Portales, known as 24 de Mayo, lent themselves to the practice of sports, such as handball, soccer, tournament tapes, burning of castles, dance of disguise in innocents , bullfights and even running circuses and carousels. 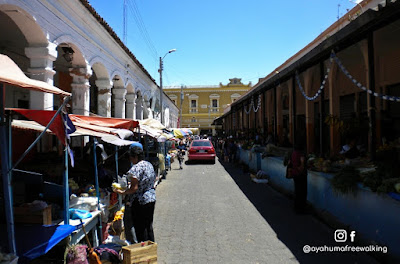 The market worked until 2017 year in which it was demolished, due to hygienic and infrastructural problems. Nowadays the market was relocated and operates in a different place.

But unfortunately all this area now is isolated and no one is working there anymore.

In 2018, in the festivities of "El Yamor", a group of artists decided to bring over to life this place again. 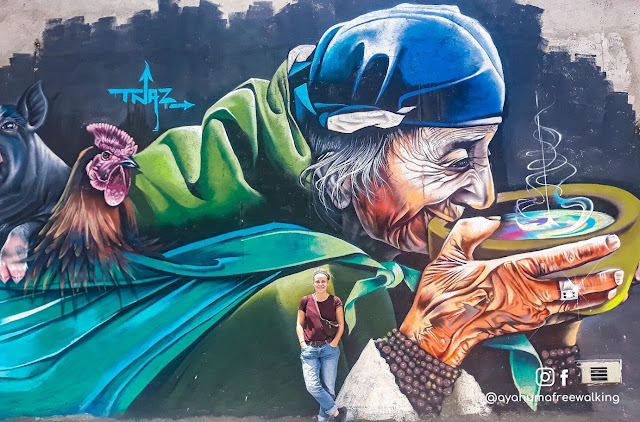 In these murals, the artists represent their vision of the world, of the environment with which they share the day to day and their culture. Art and culture make more sensitive beings, and being more sensitive you start to see and worry about other things.
Invisible people, nature, environment and society. 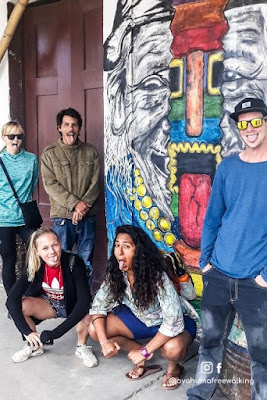 The purpose of this artistic exhibition is to generate a tourist attraction in the urban area of ​​the city as well as to raise awareness among citizens to be sensitive to their environment.

Several creations were shown in fiber cement sheets, 1.20 meters by 2.40, and others in walls. The artists basically use acrylic paint and aerosols. 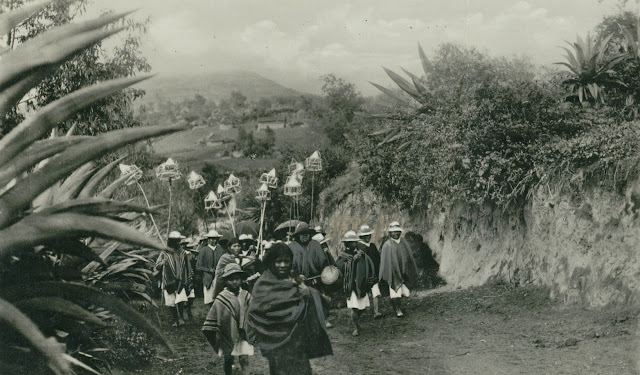